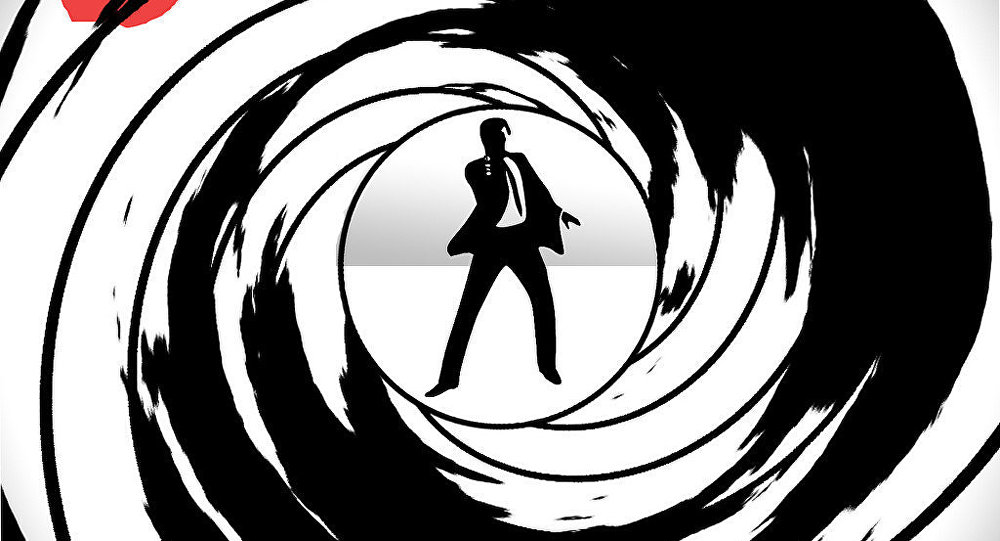 Uber is dismantling a secret weapon it used against local regulators who have been trying to curtail or shut down its ride-hailing service in some cities around the world.

But the bigger news is that Uber had this weapon at all. It positions the company as a secretive, win-at-all-costs, non-transparent organization. Just what you want in a company trying to gain your trust.

The about-face announced Wednesday comes less than a week after a report published in The New York Times exposed the existence of a technology feature nicknamed “Greyball” that identified regulators posing as riders while trying to collect evidence that Uber’s service was breaking local laws governing taxis.

The program served up a fake version of Uber’s popular app to make it appear the undercover regulators were summoning a car, only to have the ride never show up or canceled.

Uber now says it will ban greyballing undercover regulators, although it may take time to block the program completely. The San Francisco company said it also will respond to city officials who have been inquiring whether their regulators were being greyballed.

The Times reported that Uber has targeted regulators in Boston, Paris and Las Vegas, among other cities, as well as a litany of countries that include Australia, China, Italy and South Korea.

Uber had previously said it used greyballing to deter passengers who were violating the company’s terms of service. The violations included harassing or threatening its drivers, according to the company.

The cat-and-mouse game with regulators is the latest example of the aggressive tactics that Uber has adopted while upending the heavily regulated taxi industry. In doing so, Uber has built a rapidly growing company valued at more than $60 billion by its investors that is frequently accused of bending the rules.