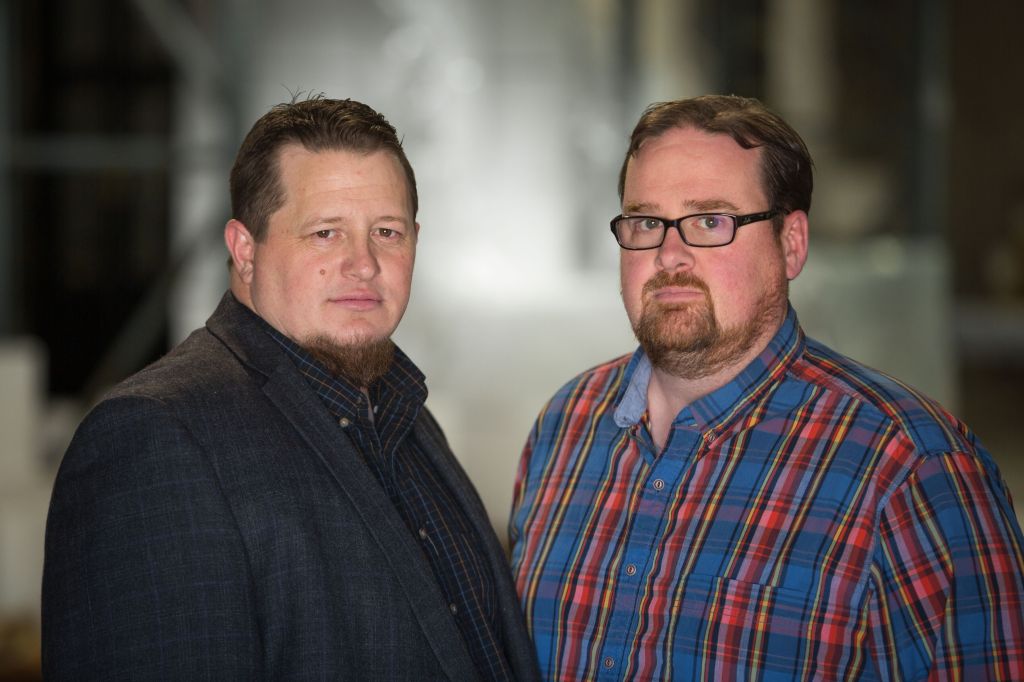 While most successful businessmen and entrepreneurs guard their secrets to success, Justin Jones and Greg Gamet literally give it away. The partners are two of the most highly regarded experts in the legal cannabis industry, and now make a living sharing their secrets of success.

They started a grow operation and a medical marijuana dispensary in Denver, which blossomed into a thriving enterprise as the state moved into legal recreational sales.

As they partners learned the trials and tribulations of the legal cannabis industry as both growers and sellers, they made, as Gamet said, “every mistake in the book.”

But after years of fine-tuning, they had perfected methods for practically every aspect of the business. From temperature control and watering methods, to license procurement, to employee training, to displaying products, and everything in-between, the partners analyzed every detail of their business operation and made certain that it was running as perfectly as possible.

This attention to detail wasn’t limited to their operations, they also scrutinized the myriad of regulations that govern legal cannabis, and became experts in compliance. They were determined to not only run a finely tuned business, but to also do so in compliance with all regulations. In short, they wanted to become the poster boys for how to operate a marijuana business in the best way possible.

Their dispensary, Dank Colorado, is not the largest or most luxurious in the state, but it has one of the most loyal followings in the region. Customers flock to Dank because they are greeted by knowledgeable employees that treat customers with care, and can answer almost any question about the cannabis products they sell.

While Jones and Gamet were running this successful business, they noticed that many other people – even competitors – were asking them for advice. One day, Gamet said, “You know, we could charge for this information,” and another business was created.

Denver Consulting Group was born out of the idea that there was a need for knowledge about how to run a successful business in the emerging legal marijuana industry. Gamet, Jones, and a handful of other partners from varying backgrounds, formed the company to provide guidance, license application support, and consultation regarding establishing a canna-based business, and improving existing businesses.

They also formed CannaScore – a software company that develops specialized programs and applications to help cannabis business owners maintain compliance with all regulations and identify areas of concern.

Today, the partners spend the majority of their time helping others succeed. Yes, these include potential competitors, but as Gamet says, “There is plenty of business for everyone.” Besides, he says, “It’s just good karma to help others.”