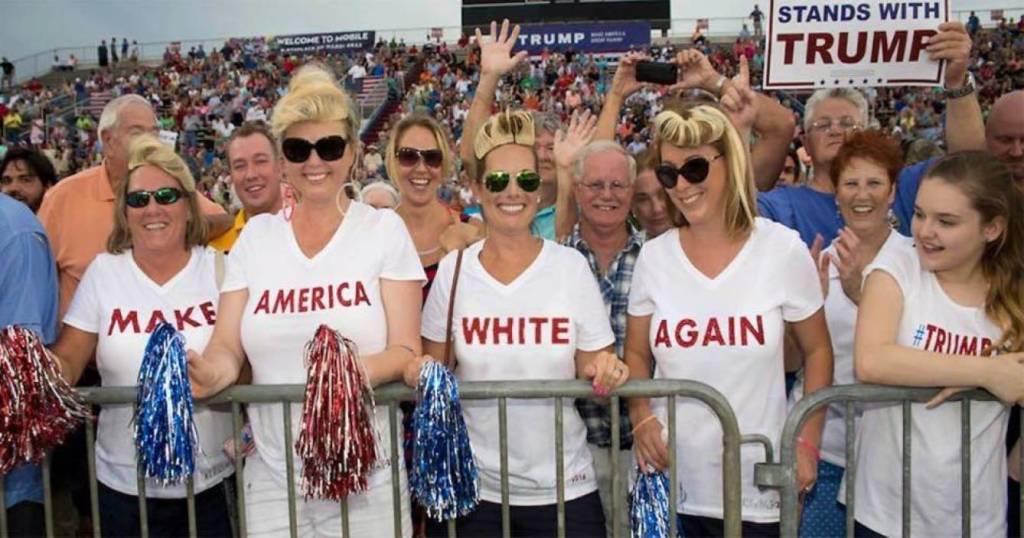 The newly released American National Election Study analyzed voters and their motivations in the 2016 election.

What motivated voters most during the 2016 election is still a highly debated topic. The 2016 American National Election Study, released last week, provides insight into the factors that propelled Donald Trump to victory.

Trump supporters have often been depicted as racist, poor white Americans. But are they actually racist? Are they economically anxious?

This year the American National Election Study included 1,200 participants. The publicly funded study has been conducted for each election since 1948 and offers historical perspective. The new study examined key factors involved in the 2016 election.

The Washington Post analyzed three motivations for voters based on the study: income, authoritarianism and racial attitudes. Here is a recap:

How did voters’ income affect their decisions?

Traditionally, wealthier voters tend to vote for the Republican candidate while low-income voters lean toward the Democratic candidate.

That was not the case for the most recent election, however.

Was authoritarianism much at play?

“Many commentators and social scientists wrote about how much about authoritarianism influenced voters. Authoritarianism, as used by political scientists, isn’t the same as fascism; it’s a psychological disposition in which voters have an aversion to social change and threats to social order. Since respondents might not want to say they fear chaos or are drawn to strong leadership, this disposition is measured by asking voters about the right way to rear children.

According to the data, authoritarianism did not play a major role for GOP voters in this past election cycle. In fact, Republicans were slightly less attracted by the idea of authoritarianism than they had been in previous elections.

What effect did race have?

The major narrative surrounding November’s historic election focused on voters’ racial attitudes, and for good reason. Trump supporters were relentlessly depicted as racists, and the study confirmed that suspicion.

“Since 1988, we’ve never seen such a clear correspondence between vote choice and racial perceptions,” Thomas Wood wrote in his Washington Post analysis. “The biggest movement was among those who voted for the Democrat, who were far less likely to agree with attitudes coded as more racially biased.”

The Post concluded, “Racial attitudes made a bigger difference in electing Trump than authoritarianism.”

The current American National Election Study ultimately served as proof of what many left-wingers have been saying all along.