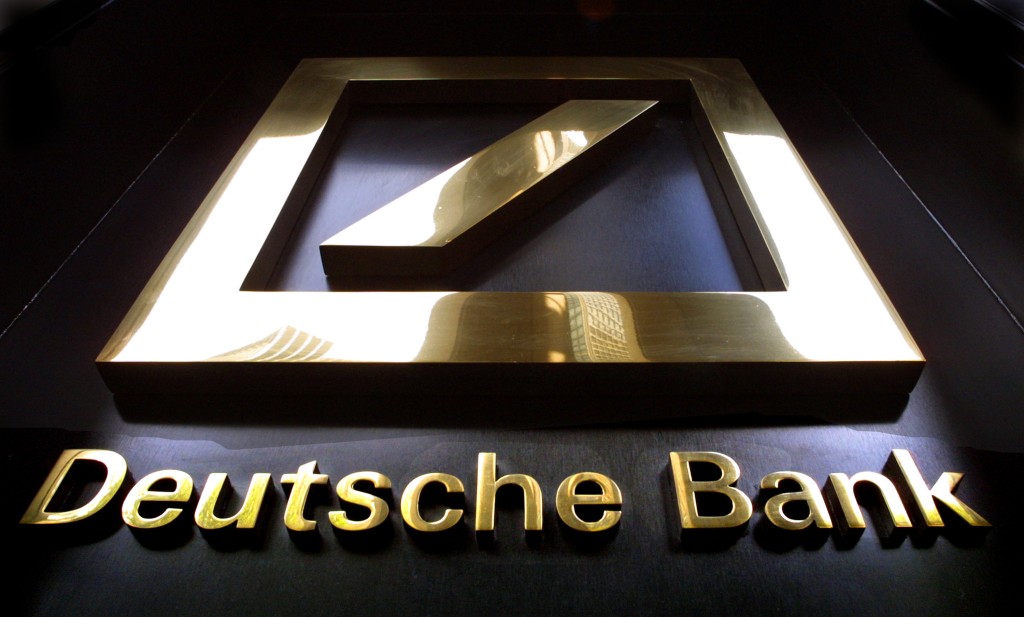 U.S. special counsel Robert Mueller, who is investigating alleged Russian interference in the 2016 election, subpoenaed Deutsche Bank, in a move that could turn dangerous for President Donald Trump.

Mr Mueller issued a subpoena to Germany’s largest bank several weeks ago demanding data on transactions linked to the US president.

“Deutsche Bank was his go-to lender in the years that he was developing real estate in New York City. This is an area that the president profoundly did not want to be investigated. In fact, the president publically said to … Bob Mueller ‘stay away from my personal finances, my family finances and my corporations finances,’” Judge Andrew Napolitano  said.

Judge Napolitano added that if there is any involvement between the Trump family, President Trump, the Trump organization, the campaign and the Russians, especially if it’s monetary, that could be “very dangerous for the president.”

Deutsche Bank, which is one of the Trump Organisation’s major lenders on its real estate projects, said it would not comment on any of its individual clients.

However in a statement to NBC News, it said: “[Our bank] takes its legal obligations seriously and remains committed to co-operating with authorised investigations into this matter.”

In June, the German bank rejected requests for account records by Democrats in the US House of Representatives to provide details of the president’s finances, citing privacy laws.