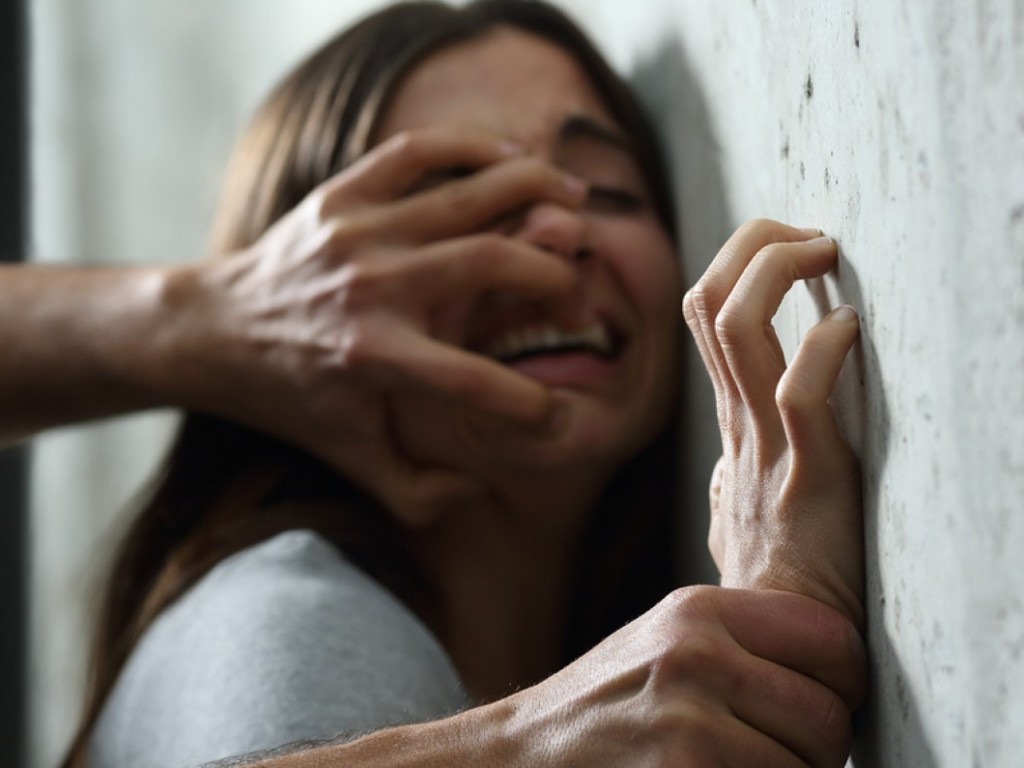 On the 20th floor of an office tower in the heart of Toronto’s financial district, Irma Yolanda Choc Cac’s bright pink embroidered blouse and handwoven skirt contrasted with the suits of the lawyers around her as she detailed the hardest day of her life.

It was the first time Choc Cac had ever left Guatemala. But the story that she and 10 other Maya Q’eqchi’ women had come to tell is at the heart of a precedent-setting legal challenge pitting indigenous people against a transnational corporation – and which has cast a chill over Canada’s vast mining industry.

The case centres on allegations dating back to 2007, when the women say hundreds of police, military and and private security personnel linked to a Canadian mining company descended on the secluded village of Lote Ocho in eastern Guatemala.

A few days earlier, security personnel had set dozens of homes ablaze in a bid to force the villagers off their ancestral lands, according to court documents.

But on 17 January, the men were out in the fields, tending to crops of corn and cardamom, and the women were alone. The 11 women say they were raped repeatedly by the armed men. Choc Cac – three months pregnant at the time – was with her 10-year-old daughter when she was seized by the men, some of whom were in uniform. Twelve of the men raped her, she said. She later suffered a miscarriage.

The women link the violence to the nearby Fenix mine – one of the largest nickel mines in central America – and the Guatemalan subsidiary that was overseeing its operations. At the time, the subsidiary was controlled by Vancouver-based Skye Resources. In 2008, Skye was acquired by Toronto’s Hudbay Minerals, who sold the mine to a Russian company in 2011.

A team of Toronto lawyers seized on the Canada connection, filing civil lawsuits that argue that the Canadian parent company, later acquired by Hudbay, was negligent when it came to monitoring the actions of its Guatemalan subsidiary.

The lawsuits may offer a legal means of addressing a longstanding obstacle for human rights campaigners: the perceived legal disconnect between multinationals and the local subsidiaries who carry out their operations abroad.

“These are some of the first attempts in Canadian legal history to try and bring some accountability to a Canadian mining company for horrific human rights abuses in another country,” said Cory Wanless of Klippensteins Barristers and Solicitors, the Toronto law firm representing the women.

The novel approach scored its first victory in 2013, when a court in Ontario dismissed an application by Hudbay to throw out the case. The decision marked the first time in Canada that foreign claimants had been granted access to the courts in order to pursue Canadian companies for alleged human rights abuses abroad.

The Guatemalan women last month travelled to Toronto for the case’s discovery phase, fielding hours of questions from lawyers for the company.

“It’s difficult to sit down and face them,” said Choc Cac, speaking through a translator because she only speaks Qéqchi’. “To sit down in front of those who caused this pain to me and my community.”

At one point during the questioning, she fainted. “Because to remember it all is like living through it all over again,” she explained, tears rolling down her face.

The women’s lawsuit is one of three the community has filed against Hudbay in Ontario. The other two link the company to the 2009 death of a local activist, Adolfo Ich Chamán, as well as a shooting that left a 28-year-old man paralysed.

None of the allegations has been proved in court.

In a statement to the Guardian, Hudbay added: “The lawsuits assert very serious allegations, which don’t reflect how we operate.”

The sensitive nature of the allegations may make it hard for some to reserve judgment, it said. “However, we hope that people will accept the facts are in dispute, the matter is before the courts and we can trust our legal process to deliver a just decision based on the actual evidence and testimony.”

The case is being closely watched across Canada, home to more than 50% of the world’s publicly listed exploration and mining companies. In 2013, these 1,500 companies held interests in 8,000 properties in more than 100 countries around the world, according to the Canadian government.

“All the important corporate, investor and political decisions that resulted in these very serious harms and violations were taken in Canada. This is our problem. It’s a very Canadian problem,” said Grahame Russell of Rights Action.

A 2014 report by the Washington-based Council of Hemispheric Affairs estimated that Canadian mining corporations control 50 to 70 percent of the mining industry in Latin America, putting them at the forefront of a sector that has been linked to breaches of indigenous rights and a disregard for nature reserves.

The United Nations has also singled out Canadian mining companies and called on authorities to better regulate the sector.

The lawsuits against Hudbay are unlikely to reach court for years, said Wanless.

But they have already paved the way for similar cases, including a legal challenge that links a Vancouver-based company to allegations of modern slavery. “We’re really hopeful that this is the beginning of a trend,” said Wanless.

The strength and courage of the 11 women behind the lawsuit had given rise to a new precedent that could shift corporate behaviour around the world, he said.

“The good thing about that is that it sends a message to all other mining companies: if something like this happens on your watch, you can be sued. These Guatemalans came to Canada and changed our law for the better.”