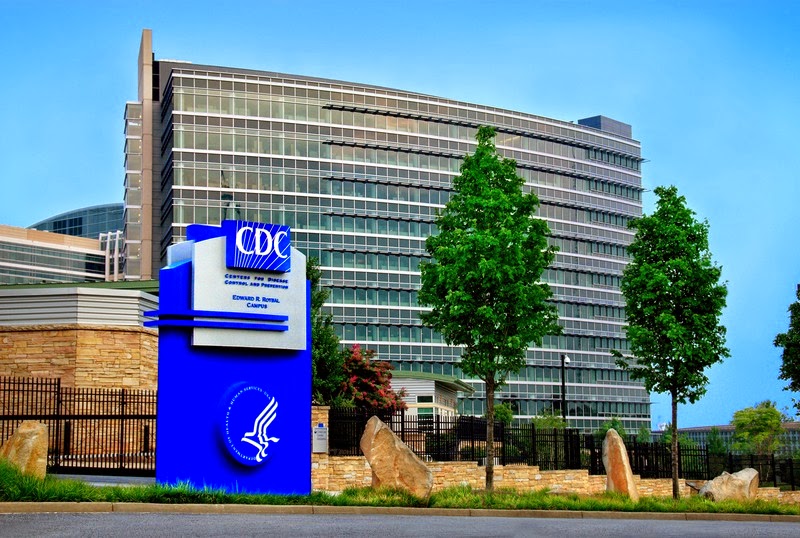 Just when you think things are as ridiculous as they can be, another directive comes from the worst president ever, and surprises even those of us who thought we’ve seen it all. This one is a directive to the CDC.

The Centers for Disease Control and Prevention (CDC) has been told that words and phrases including “fetus”, “diversity”, “transgender” and “science-based” have been deemed inappropriate for use in budget reports.

policy analysts at the federal public health watchdog were told in a meeting with senior officials on Thursday that seven words or phrases would be banned from use in the documents: “vulnerable”, “entitlement”, “diversity”, “transgender”, “fetus”, “evidence-based” and “science-based”.

Quoting an unnamed analyst present at the meeting, the Post said analysts were given alternatives. Instead of “science-based”, for example, CDC staff were told to use “science in consideration with community standards and wishes”.

Women’s rights groups and LGBT activists said the report reflected the low regard in which issues of sexual orientation, gender identity and abortion rights are held in the Trump administration.

Planned Parenthood, the federal women’s healthcare provider whose funding has been targeted by Republicans in Congress and the Trump White House, issued a statement: “It’s clearer than ever: this administration has disdained women’s health, LGBTQ people and science since day one.”

The reported guidelines are similar to directives issued to other agencies under the federal Department of Health and Human Services (HHS), regarding the collection of information about lesbian, gay, bisexual and transgender Americans.

Information about LGBT Americans has been removed from the HHS website, the Post said, including a page from the Administration for Children and Families site that described federal services available to LGBT people.

Two months ago, the New York Times reported that information relating to global warming had been removed from the website of the Environmental Protection Agency. Links to materials meant to help officials prepare for climate change-related issues such as rising temperatures and more severe storms had been removed, the Times reported.

One CDC analyst said they could not recall any other time when budget documents were altered because their language was considered controversial. The reaction of people attending the meeting, the analyst said, was: “Are you serious? Are you kidding?”