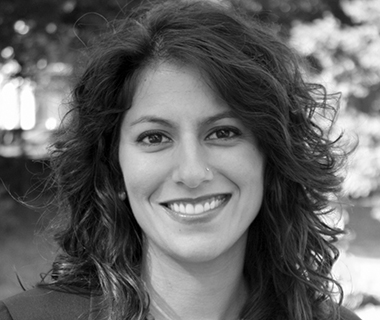 For those not indoctrinated, the cannabis industry is not filled with stoners. In fact, that image is largely being left behind, helped no doubt, by the National Cannabis Industry Association’s decision a few years ago to drop Tommy Chong as its ambassador in front of Congress, in order to present a more conservative appearance.

Today, the marijuana industry is filled with entrepreneurs, bankers, investors, and Wall Street types. And more and more, with women in leadership roles.

While the industry is still not on parody with the population (meaning that 50% of the companies are run by men, 50% by women), it is doing a much better job in terms of gender equality than most other U.S. sectors.

How does that compare with the gender ratio in other industries? Among venture capital-financed, high-growth technology startups, just 9 percent are led by women, according to a July 2016 Harvard Business Review article.

Long before states began permitting the use of marijuana for medicinal or recreational purposes, smoking pot was traditionally portrayed in pop culture as a male pastime.  Studies suggest men are still more likely than women to consume cannabis. In popular culture, such as The Big Lebowski and Seth Rogen movies, the common weed smoker has been portrayed as a lazy dude. While all pot smokers have been caricatured, the female smoker has been particularly marginalized and infantilized—when she shows up in movies and TV at all. And, overwhelmingly, the marijuana industry has taken a similarly sexist approach to try to appeal to men: trade shows abound with so-called “booth babes” hocking wares, and trade magazines like High Times feature women in bikinis with strategically placed marijuana leaves smoking large, phallic bongs.

In spite of this cultural oppression, women are making strides in this budding industry. We profile some of the leaders of the sector below.

As the founder and CEO of the influential cannabis group Women Grow, Jazmin Hupp has created a community by women, for women, to empower women in the cannabis space. Since it’s launch in 2014, Women Grow has connected over 25,000 entrepreneurs at events in 45 cities across the US & Canada. The organization hit $1 million in revenue in 2015, with no outside funding. In 2016, they earned 6 billion media impressions. Jazmin was named a “genius entrepreneur” by Fortune Magazine and Forbes considers her one of the “top businesswomen” in the cannabis industry. Today, as a consultant, she helps others get into the business. 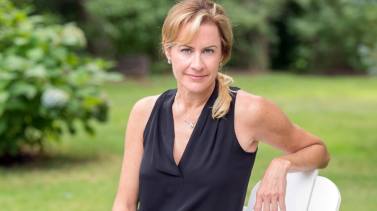 In 2014, while working in startups, Sally Nichols received a tip about the high growth potential of weed. “I learned quickly that what we imagine as the face of cannabis was only scratching the surface,” she says. “I assumed maybe writers or artists were open to cannabis, but what I found  is the banker down the street loved it more than anybody.” Her company, GirlVentures, provides start up consulting and early stage investing, “in all the categories your mother warned you about,” according to her website, including alcohol, real estate, cannabis and intimacy. 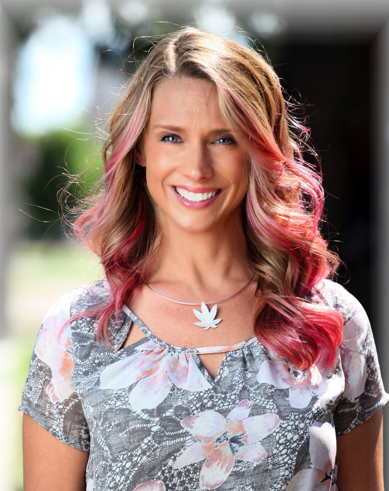 The co-recipient of the “Cannabis Woman of the Year Award,” Genifer is an entrepreneur and a visionary. She has held several influential positions within the cannabis industry:

Genifer also worked as Chief of Staff at the National Cannabis Industry Association (NCIA), a national trade association advancing the interests of the legal and regulated industry, which supports tens of thousands of jobs and billions in economic activity in the United States.

The co-recipient of the “Cannabis Woman of the Year Award,” Kary turned her corporate expertise and knowledge about packaging and printing to good use in the cannabis industry. She co-founded Hippo Premium Packaging, a unique company that combines the talents and services of a full-service advertising agency, with the resources of a packaging company.

Kary works to help her clients succeed by providing them with an array of services, including: marketing strategy, brand development, social media, public relations, graphic and website design, printing and packaging.

She believes that there will come a day in the not-too-distant-future when cannabis businesses will have to compete with Big Pharma and Big Tobacco, so she helps her clients build strong brands today, so that they will not only survive, but that they will thrive.

Jessica is president of Moxie Meds, a female-focused company that produces all natural cannabis medicine, “grown, produced and thoughtfully designed specifically for women by women.”

Available in a variety of combinations to heal what ails you—from anxiety to PTSD to period cramps and pain—Moxie Meds grows their CBD-rich flowers following organic standards to create what is known as FECO (full extract cannabis oil), using organic ethanol to extract the cannabinoids and terpenes.

Tahira is the only woman on the executive team at Hypur Ventures – an investment company that has taken positions in companies ranging from a cannabis insurance provider to Dope Magazine.

A graduate of the Yale School of Management, Rehmatullah became drawn to the industry after watching her grandfather’s battle with cancer. By using her management expertise, she now helps others turn their passion for cannabis into a sustainable business.

Tanya is the co-founder and CEO of Titan Hemp and Titan BioPlastics. A native of the UK, Hart has spent  nearly three decades working in the wine industry, and appeared regularly on Chicago TV as a wine expert. As an early entrant into the cannabis sector, Hart saw opportunity in developing CBD products, which turned her interest into developing a sustainable source for hemp. Her further research into the many potential uses of industrial hemp, led to the formation of Titan BioPlastics, which develops hemp-based solutions for a variety of industries, including automotive, construction, solar panels, water purification systems, batteries, touch screens, and super capacitors. 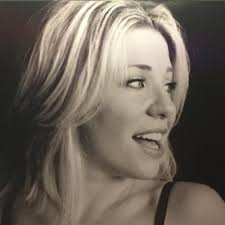 Amy is the co-founder along with Tanya Hart, and COO of Titan Hemp and Titan BioPlastics.

Ansel is a well-known fixture in Seattle cannabis circles, and her friendly manner makes just about everyone who meets her, like her. As an ex-Microsoft executive, Ansel brings a blend of corporate professionalism and organizational expertise to this emerging industry that has grown so quickly, many managers are running just to keep up.

Shawnta Hopkins-Greene is the founder and CEO of MyCannX. The company’s mission is to provide safe, legal, and affordable access to medical marijuana treatment for patients suffering from chronic illnesses, by connecting patients with cannabis-friendly doctors.

As a mother to a special needs child, and witness to family members finding tremendous benefit from the use of medical marijuana, the issue of safe and legal access kept coming to the forefront of her life. Seeing the benefits of medical marijuana and knowing that there is still quite a way to go in the movement across the nation, she was personally motivated to be a part of the change. 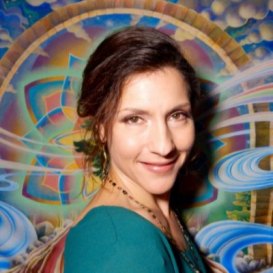 Raea is the founder and CEO of Bōsm Wellness – a female-focused company specializing in products that empower women to connect to themselves by using naturally healing and protective personal care products in conjunction with learning and adopting a self-care practice that nourishes and protects breast health.

Campbell took what for many women is devastating news and transformed it into a positive opportunity to share light and well-being with the world. Her mother’s diagnosis of Stage 4 breast cancer inspired Raea to dive deeply into ancient healing wisdom and new scientific research in search of the best possible tools to battle and prevent disease. What she emerged with was a meaningful alternative to Western methods and a deeply held passion for whole plant options for self-care. Raea dreams of the day when everyone everywhere can access safe and legal cannabis.