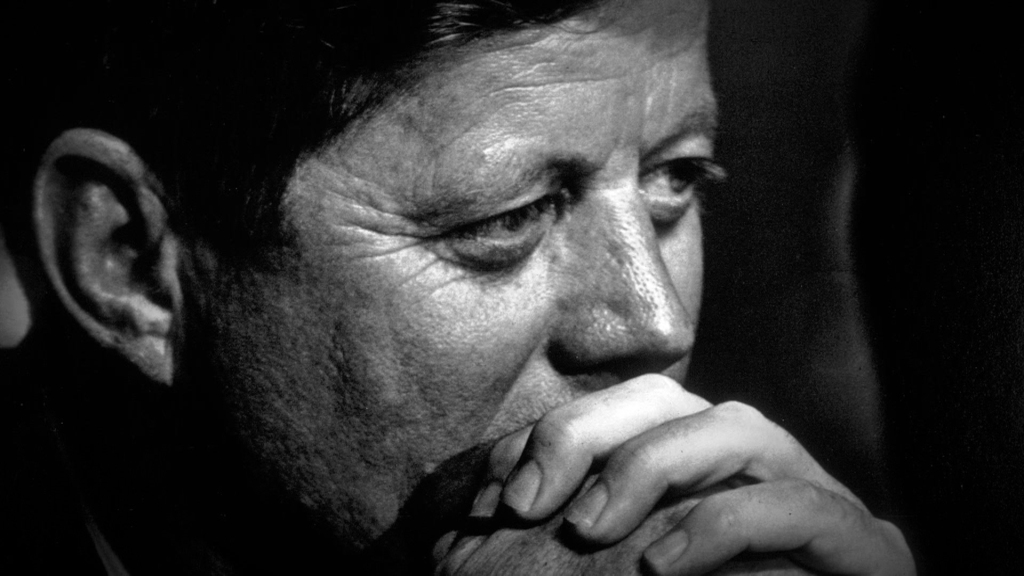 Scores in each category were then averaged, and the 10 categories were given equal weighting in determining the presidents’ total scores.

Notable top presidents include Abraham Lincoln at No. 1 overall, George Washington at No. 2, Thomas Jefferson at No. 7, and Barack Obama at No. 12.

In individual categories, there are some interesting findings:

Category: Pursued Equal Justice For All

7 of the top 8 were democrats. Abraham Lincoln was the only Republican in the top 8, but it should be noted that in Lincoln’s time Republicans were more like today’s Democrats.

Takeway: Do Republicans care about equal justice for all?

The top 10 include Bill Clinton for pulling us out of a recession and delivering one of America’s strongest economies in modern times. Remember: he left office with a budget surplus, which was promptly squandered by the next president: George W. Bush – who presided over the worst economic crisis since the Great Depression.

Others on the top 10 for Economic Management include: Barack Obama for pulling America out of the crisis created under GW Bush, and Franklin Roosevelt for getting us out of the Great Depression, created by Herbert Hoover (Republican).

Takeway: While Republicans try to portray themselves as fiscally conservative and the providers of a strong economy, the facts are that our three worst economies in modern times were under Republican presidents, and the recoveries were all under Democrats. Moreover, our current president blew the doors off fiscal responsibility when he created a tax cut for the wealthy that adds $1.5 Trillion to the nation’s debt.

It’s time to stop pretending that Republicans are good for the economy, when in fact, they are the enemy of a strong economy.

A president cannot be effective if he can’t convince the public to go along with his agenda. The two Roosevelt presidents top this list, along with top 10 others that include: Reagan, Kennedy, Clinton, and Obama.

Takeway: You can’t hurl insults at virtually everyone that is opposed to you and still be an effective president.