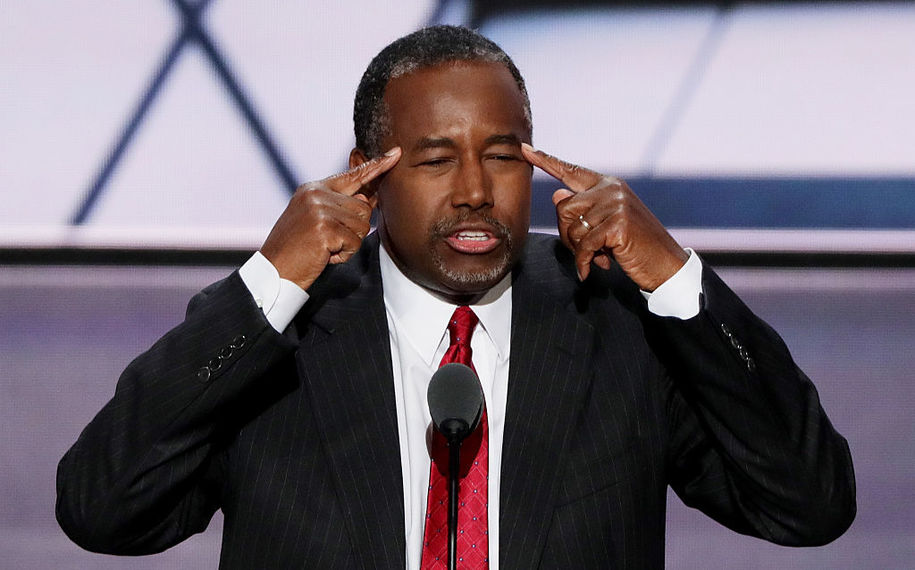 The US housing department, helmed by the former neurosurgeon Ben Carson, has proposed a new mission statement in which the pledge to build “inclusive” communities “free from discrimination” is removed.

The proposal comes just two weeks after the United States Citizenship and Immigration Services changed its mission statement to eliminate a passage that described the US as “a nation of immigrants”.

A 5 March internal memo, obtained by the Huffington Post, contained a draft of the US Department of Housing and Urban Development’s (Hud) new, shortened mission statement, which emphasizes self-sufficiency. The author described it as “an effort to align Hud’s mission with the secretary’s priorities and that of the administration”.

Carson has long touted his own rise from poverty in Detroit and Boston to an Ivy League education and pioneering surgical advances. Yet while he advocates a bootstraps philosophy and has defended proposed budget cuts to his own department, the Guardian recently revealed that a $31,000 dining set had been ordered for his own Washington office.

Carson has called efforts to desegregate housing “social engineering” and has been criticized for rolling back proposals aimed at eliminating housing discrimination for the LGBTQ community.

The new mission statement, advanced in the memo by Amy Thompson, a Hud political staffer, reads:

Hud’s mission is to ensure Americans have access to fair, affordable housing and opportunities to achieve self-sufficiency, thereby strengthening our communities and nation.

In a statement, a Hud spokesman, Raffi Williams, said the proposed changes to the Hud mission statement were “modest” and intended to make it “more clear and concise”.

“Hud has been, is now, and will always be committed to ensuring inclusive housing, free from discrimination for all Americans,” he said.

But housing rights groups questioned why the agency would remove the promise from its guiding credo.

“If they’re willing to remove that from the mission statement, are they really making it a priority?” said Megan Hustings, the interim director of the National Coalition for the Homeless.

“It’s especially appalling, as we near the 50th anniversary of the Fair Housing Act, that secretary Carson would signal this step away from Dr King’s legacy,” wrote Diane Yentel, the head of the National Low Income Housing Coalition, in a statement.

“Housing policy created the segregated communities that exist today – and federal, state and local governments have an obligation to reverse these trends by furthering fair housing.