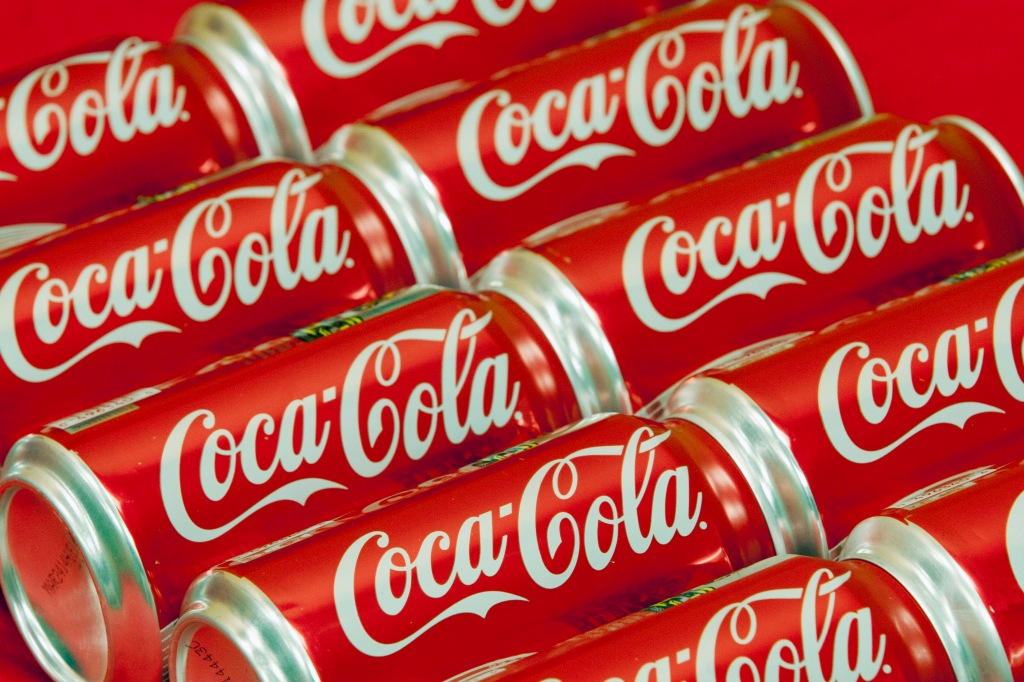 The Coca-Cola Company announced it’ll be adding a new alcoholic beverage to its portfolio exclusively in the Japanese market. The low-alcohol drink will be a watered-down mixture of the shōchū spirit plus flavoring.

The new brand will compete in a category known as Chu-Hi, a canned drink, the main ingredient of which is a vodka-like distillation of rice, barley and potatoes known as shōchū. Chu-Hi also typically includes sparkling water and flavoring.

“We haven’t experimented in the low alcohol category before, but it’s an example of how we continue to explore opportunities outside our core areas,” Jorge Garduño, president of Coca-Cola’s Japan business unit, said recently on its website.

Garduño said the move into alcoholic drinks “is unique in our history,” adding that entering the Chu-Hi market “is a modest experiment for a specific slice of our market.”

“It makes sense to give this a try in our market,” he said. “But I don’t think people around the world should expect to see this kind of thing from Coca-Cola.”

The Chu-Hi market reportedly has hundreds of flavors and varieties, such as Strong Zero, Highball Lemon and Slat, and according to the Japanese producer, Suntory has seen growth between 5 percent and 25 percent annually since 2013, The Financial Times reports.

The Times writes: “Chu-Hi canned drinks mostly range in alcohol content between 3 and 8 percent — a profile that has put them in direct competition with beer, and proved particularly attractive to female drinkers. The appeal of Chu-Hi has been enhanced by the relentless trial-and-error approach by major Japanese producers Kirin, Asahi, Takara and Suntory, which have released flavors that include yoghurt, acerola and wild basil.”

Coke’s Japanese business is unusually experimental, trying out 100 new products on average each year. Along with the new Chu-Hi, the firm will this year also launch the excitingly-named “THE TANSAN,” which Garduño said “features the strongest carbonation ever in our products in this country, to reach health conscious adult sparkling lovers.”

Last year, it launched a version of Coke with added fiber, called Coca-Cola Plus, with Japan’s ageing population in mind.

There is no word yet on what the new product will be called or when it will be launched.