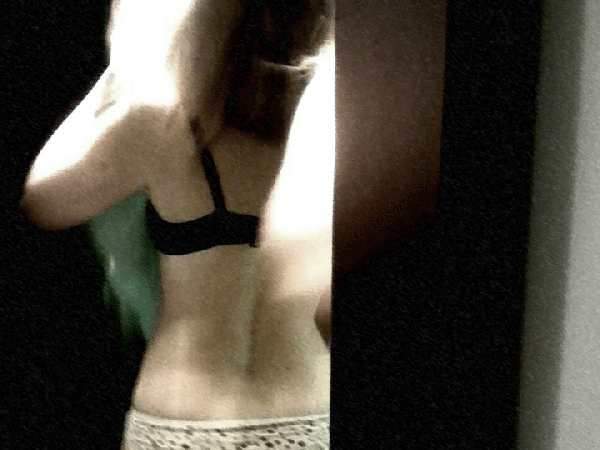 If former FBI director James Comey said that he covers his laptop camera with tape, them maybe you should, too.

When a user grants an app access to their camera and microphone, the app could do the following:

Hackers can also gain access to your device with extraordinary ease via apps, PDF files, multimedia messages and even emojis.

An application called Metasploit on the ethical hacking platform Kali uses an Adobe Reader 9 (which over 60% of users still use) exploit to open a listener (rootkit) on the user’s computer. You alter the PDF with the program, send the user the malicious file, they open it, and hey presto – you have total control over their device remotely.

Once a user opens this PDF file, the hacker can then:

And, if it’s not enough that your phone is tracking you – surveillance cameras in shops and streets are tracking you, too

The fact is, you are being watched.