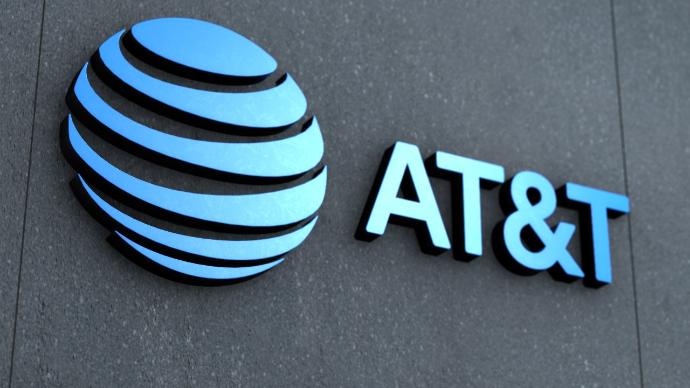 Robert Mueller, the special counsel, has been investigating payments made by major corporations to Donald Trump’s attorney Michael Cohen.

The Swiss pharmaceuticals company Novartis said it had been contacted by officials from Mueller’s office in November last year, and confirmed it had paid Cohen $1.2m – significantly more than was initially disclosed.

“Novartis cooperated fully with the special counsel’s office and provided all the information requested,” the company said in a statement. Peter Carr, a spokesman for Mueller’s office, declined to comment.

The company said it hired Cohen on a $100,000-a-month contract in February last year because it believed he “could advise the company as to how the Trump administration might approach certain US healthcare policy matters” such as the Affordable Care Act, which Trump had pledged to scrap.

After only one meeting, however, executives concluded Cohen “would be unable to provide the services that Novartis had anticipated” according to the company, and decided “not to engage further.” But the contract could not be terminated so Cohen was paid in full for the year, a spokesman said.

Mueller is primarily investigating possible collusion between Trump’s 2016 presidential campaign and Russians who interfered in the election.

Cohen is the subject of a separate criminal investigation by federal authorities in New York. His home and offices were searched in surprise raids by FBI agents last month. Prosecutors have said the inquiry relates to Cohen’s personal finances.

Novartis was one of several companies revealed to have paid Cohen in a document published on Tuesday by Michael Avenatti, an attorney for Stephanie Clifford, the pornographic actor known as Stormy Daniels, who is engaged in a legal dispute with Cohen and Trump.

The document said Avenatti had seen records showing a subsidiary of the Swiss company made four payments to Cohen’s company totaling $400,000. Confirming the arrangement, the company said: “The terms were consistent with the market.”

Cohen and his attorney, Stephen Ryan, did not respond to requests for comment on the disclosures.

Avenatti sought to connect the payments from Novartis to the company’s incoming chief executive, Vas Narasimhan, being invited to a group dinner with Trump at the World Economic Forum in Davos on 25 January 2018.

But Novartis stressed on Wednesday that the company’s contract with Cohen predated Narasimhan, and said he had “no involvement whatsoever” in the arrangement.

Cohen was also paid by Columbus Nova, the US affiliate of a corporate empire belonging to Viktor Vekselberg, a Russian oligarch closely linked to Vladimir Putin. Avenatti’s document said the payments totaled about half a million dollars.

Columbus Nova said Vekselberg had no involvement in the arrangement with Cohen. Vekselberg, too, was reportedly interviewed by investigators for Mueller’s team. He has not been accused of any wrongdoing.

AT&T, the telecom and media corporation, also confirmed on Wednesday it had paid Cohen. A company spokesperson said it had contracted Trump’s attorney to “provide insights into understanding the new administration.”

Cohen used the same Delaware company to pay Daniels $130,000 in October 2016 in return for an agreement that she would not talk publicly about allegedly having had sex with Trump a decade earlier. The arrangement was later disclosed by reporters.

A spokesman for the company told Reuters that it had contracted Cohen for “legal consulting concerning accounting standards.” KAI is currently competing for a lucrative contract from the US defense department and hopes to produce about 350 trainer jets in partnership with the US contractor Lockheed Martin.