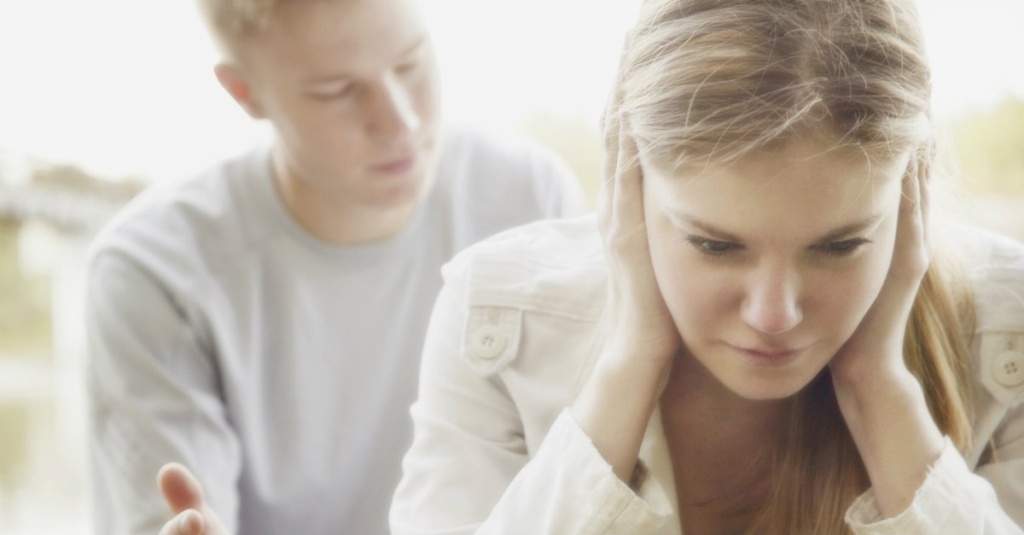 Reported cases of sexually transmitted diseases reached a new high in California in 2017, according to health officials.

More than 300,000 cases of chlamydia, gonorrhea and early syphilis were reported in the state—up 45 percent since 2013, according to the California Department of Public Health.

Overall, the number of STD cases has been climbing in the U. S. In 2016, the Center for Disease Control and Prevention reported more than 2 million cases of syphilis, chlamydia or gonorrhea—the highest ever recorded, with California near the top.

“STDs are preventable by consistently using condoms, and many STDs can be cured with antibiotics,” said Karen Smith, CDPH director and state public health officer. “Regular testing and treatment are very important for people who are sexually active, even for people who have no symptoms. Most people infected with an STD do not know it.”

The most reported sexually transmitted bacterial infections in the state, chlamydia and gonorrhea typically don’t have symptoms but can cause problems including pelvic inflammatory disease and infertility, according to CDPH.

The state recorded the highest number of chlamydia cases since reporting started in 1990, the agency said. Chlamydia rates among girls and women were 60 percent higher than boys and men. More than half were reported among individuals under 25.

Gonorrhea cases also hit a new high in California, reporting the highest number since 1988. Rates among boys and men were twice as high than among girls and women. A third of all cases were reported among individuals under 25.

Reported instances of syphilis also increased. Untreated infections can cause health issues including brain disease, according to CDPH.

Early syphilis, which includes the primary, secondary and early latent stages of the disease, reached the highest number of cases since 1987, the agency found.

Congenital syphilis led to 30 stillbirths in 2017, the highest since 1995 and the fifth consecutive year that number rose, the agency said.

Transmitted from mother to child during pregnancy or delivery, congenital syphilis can lead to premature birth, low birth weight, blindness, hearing loss and birth defects, among other issues, according to CDPH.