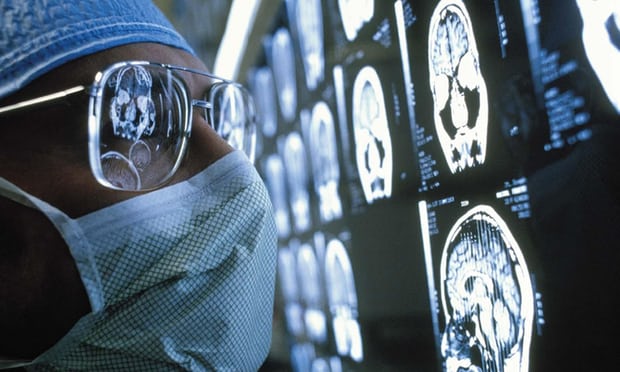 A new treatment for people with glioblastoma works by using the immune cells of a patient to target their tumor. Early findings from an 11-year study involving more than 300 people worldwide shows that those given the vaccine were living longer than expected, according to a paper published in the Journal of Translational Medicine.

Of the 331 patients with glioblastoma who took part in the trial, 232 were injected regularly with the DCVax immunotherapy vaccine in addition to standard care; the remaining group were given a placebo.

Every patient whose tumor recurred during the trial was automatically offered the vaccine, meaning 86.4% received the treatment at some point.

The researchers said: “It appears that patients who survive past a certain threshold time points may continue onwards to unusually long survival times.”

Only seven participants reported any adverse side-effects from the vaccine, the researchers said.

Keyoumars Ashkan, a professor of neurosurgery at King’s College hospital in London and one of the 69 co-authors of the paper, said the interim results of the trial gave “new hope to the patients and clinicians battling with this terrible disease.”

“Although definitive judgment needs to be reserved until the final data is available, the paper published today hints at a major breakthrough in the treatment of patients with glioblastoma,” he said. “Cautious optimism is welcome in an area where for so long the disease and suffering have had the upper hand.”

David Jenkinson, chief scientific officer at the Brain Tumour Charity, said: “These results appear remarkably promising for a community of patients who have been given little hope for decades. We need further analysis of the data from this trial and more research in this area to ascertain the role that immunotherapy can play in the battle against brain cancer.”