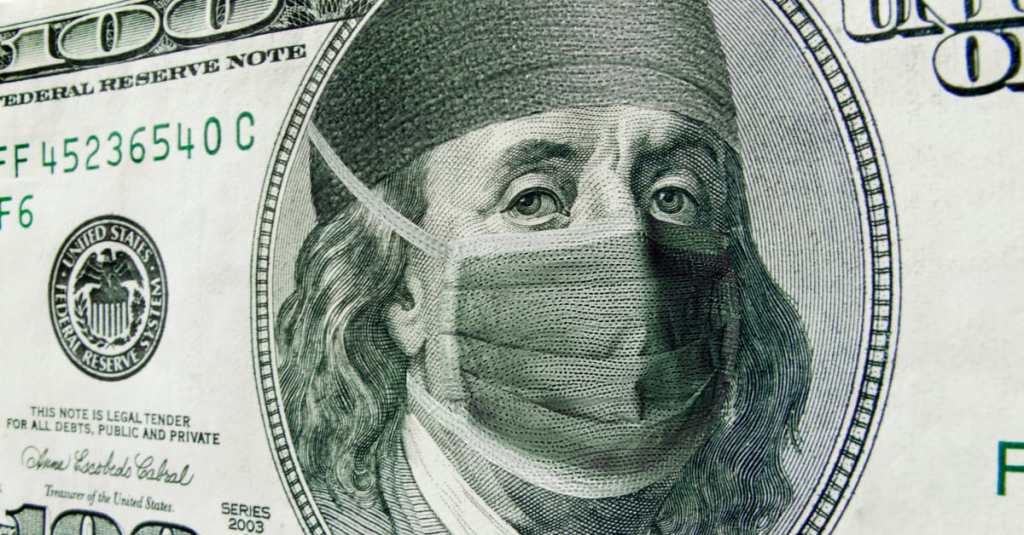 New rates on healthcare insurance are coming soon — weeks before voters head to the polls in the midterm elections — consumers are bracing for more pain across the country. Insurers in Maryland, New York and Washington have already submitted requests for premium increases averaging 19 percent to 30 percent statewide, according to the Kaiser Family Foundation.

It’s an October “surprise” that everyone sees coming, including Democrats trying to take back the House and Senate.

An array of state and national progressive groups are already laying the groundwork to attack Republicans for the expected premium increases. Democratic candidates are running ads on health care more than any other issue. And Senate Democrats recently announced plans to devote the month of August to a messaging campaign on health care costs.

“Republicans have backed themselves into a corner,” said Tom Perriello, a Democrat who represented Charlottesville in Congress until he was thrown out of office after voting for the Affordable Care Act in 2010. “Now people are saying keep your hands off my Obamacare.”

In focus groups and polls, Democrats are honing a message that they say will link health care problems to voter skepticism of private insurers, the Republican tax bill and donor influence on policies.

“One argument that has an enormous amount of power with voters is that Trump and the Republicans gave both the insurance companies and the drug companies huge tax cuts — and they’re continuing to jack up people’s costs nevertheless,” said Geoff Garin, a Democratic pollster.

Tim Hogan, a spokesman for group Health Care Voter, said they are preparing a seven-figure ad buy targeting House incumbents who voted for repeal and replace bills last year. The group has collected sign-ups from 600,000 members, who they keep updated with regular news of premium increases and reports linking them to moves by Congress and the White House to weaken Obamacare.

“The efforts from Republicans and Donald Trump to sabotage the health care system are a huge part of this campaign,” he said.

In Charlottesville, the Facebook group’s founders are turning their attention to the elections as well. They’re allying themselves with a Democratic candidate for the area’s open congressional seat — one of four Virginia House races considered highly competitive. Health care is likely to figure prominently in all of them and the state’s Democratic governor, Ralph Northam, has blamed higher rates on the White House’s “active sabotage of the health care system.”

“There’s one party trying to give people health care, and the other party is trying to take it away. It really is that simple,” Ian Dixon, a member of the Facebook group, said in a new video for the candidate, Leslie Cockburn.

To some degree, this was part of President Donald Trump’s strategy. “We’ll let Obamacare fail and then the Democrats are going to come to us,” he said after a GOP health care bill failed last July.

Nationally, the Congressional Budget Office estimates premiums will go up 15 percent for 2019 — and there are Republican fingerprints on the increase. The CBO estimates 10 points of that expected increase are due to the GOP tax law, which ended a penalty for individuals who go without insurance.

“It really does boil down to what we call the blame game,” said Brad Woodhouse,  whose group, Protect Our Care, is actively publicizing rate increases around the country.

After a failed repeal effort, a surge in Obamacare’s popular support, and actions by the White House to undermine the ACA, Democrats are convinced the tables have turned in their favor as they head into the midterms. The administration gave them a wider opening on Thursday, when the Justice Department effectively endorsed a lawsuit from Republican attorneys general that would eliminate protections for pre-existing conditions, one of the most popular elements of the law.

Obamacare critics believe they have a story to tell in response. The White House is working on new rules to expand short-term insurance and association plans that they say will offer cheaper alternatives for people priced out of Obamacare plans, albeit with fewer protections for consumers. Trump has taken to arguing that these changes, along with ending the individual mandate, show that his goal of repealing and replacing Obamacare is “getting done anyway.”

Overall spending on anti-Obamacare ads has plummeted, however, and Republican candidates have instead shifted their focus in ads and speeches to issues like immigration.

“The last thing Republicans want to talk about is Obamacare, because they’re so sensitive about the fact they couldn’t come up with an alternative,” one GOP strategist, who requested anonymity to speak freely.

It’s a role-reversal from the last midterm elections in 2014, when Democrats were the ones largely keeping mum about Obamacare as Republicans blasted away.

In Virginia, Leslie Cockburn spent years as television journalist, including for NBC News and CBS’ “60 Minutes,” so when she launched her campaign for the 5th Congressional District, she started out by treating it like a reporting project.

“I said, the No. 1 issue, what is it? Everyone said health care,” she said in an interview. “So I just thought, OK, well, I’m running with this.”

Nationally, a plurality of voters say health care is the most important factor in deciding their vote for Congress, according to a new NBC News/Wall Street Journal poll, with the economy and jobs a close second.

Cockburn was expecting to run against freshman Rep. Tom Garrett, R-Va. But he stepped aside and was recently replaced by Denver Riggleman, a former Air Force intelligence officer who now owns a distillery outside of town.

Riggleman said he plans to “work towards a public-private solution” to address “unacceptable” health care costs in the district.

But Cockburn said her listening process has convinced her that the ACA doesn’t just need tweaks to fix the private insurance market. Instead it should be replaced with a system that would enroll everyone in Medicare.

Single-payer health care is a politically untested idea that a number of Democratic candidates across the country have adopted. Republicans believe it’s a bridge too far for voters and could give them an opportunity to counterattack on health care.

“We welcome a debate on health care between our patient-centered approach and Democrats avowed support of single-payer health care that would put government in complete control of patients’ decisions,” Matt Gorman, a spokesman for the National Republican Congressional Committee, said in an e-mail.

But Cockburn is convinced that she can win only by giving Democrats a reason to turn out in a district that includes both liberal Charlottesville and more conservative rural areas around it.

“Bring it on,” she said of coming GOP attacks. “The people want health care.”