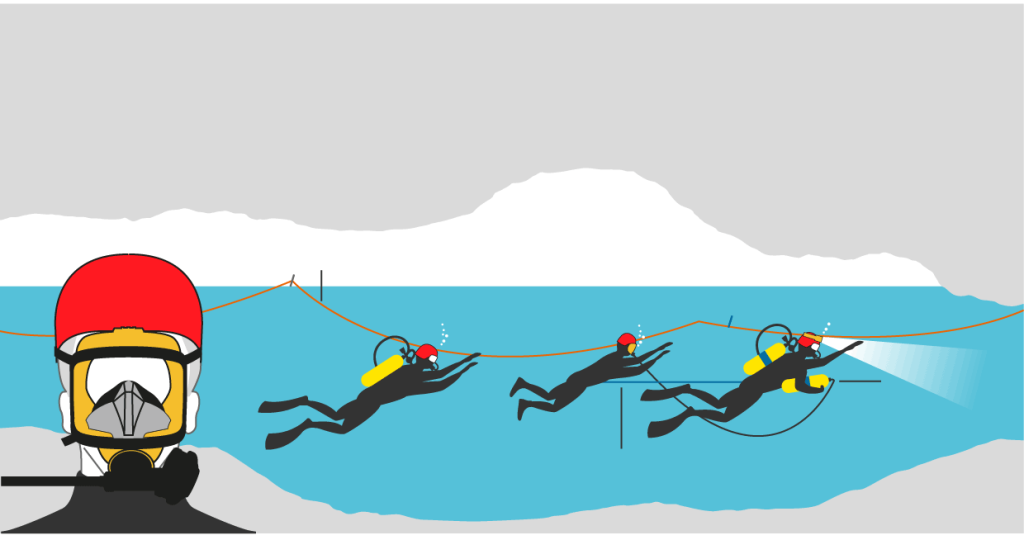 The last four boys and a football coach trapped inside a northern Thailand cave for more than 17 days have successfully been retrieved, sparking celebrations across Thailand and praise for the daring rescues from around the world.

Before 4pm on Tuesday, the first of the remaining four boys in the cave emerged and was rushed to hospital in the nearest city of Chiang Rai. Confirmation of two more followed soon after.

About two hours later the Thai navy Seals, who have led the operation, announced the entire Wild Boars football team and their coach had been freed: “The 12 Wild Boars and coach have emerged from the cave and they are safe,” they posted on their official Facebook page. They added their war cry: “Hooyah.”

Namhom Boonpiam, whose son Mongkol was among the boys released earlier in the week, told the Guardian she was “happy but sleepy.”

Osatanakorn said that the parents of the boys, who have held a vigil at the cave site throughout the marathon search and rescue operation, would soon be able to see their children in hospital – albeit through a window until doctors could check the children for infections.

“We are overjoyed,” he told a press briefing later on Tuesday night that was regularly interrupted by applause. At one point he paused to receive a signal. “Oh excuse me, he said. “Doctor Pak [Loharnshoon] and three seals are now coming out of the cave safe and sound.” The cheering resumed.

Like the eight rescued in the past two days, the boys and the coach freed on Tuesday will undergo detailed testing of their eyes, nutrition levels and mental health, with blood samples to be sent to Bangkok to test for any infectious diseases. They will only see their relatives through a glass screen initially or from a two-metre distance with the parents wearing a medical gown, face mask and hair net.

Health officials said that some of the first boys freed had elevated white-blood cell levels, indicating infections, and two showed signs of pneumonia but were responding well to treatment. “Doctors have treated the boys and now all of them are OK and cheerful. They talk normally. No fever,” said Jesada Chokedamrongsuk, a physician from the Thai ministry of public health. They are expected to be in hospital for at least seven days.

Jesada said the first four boys rescued were able to eat normal food, though not spicy dishes yet.

“The kids are footballers, so they have high immune systems,” Jesada said. “Everyone is in high spirits and is happy to get out. But we will have a psychiatrist to evaluate them.”

Tuesday’s mission was the most arduous for the 100 people involved because it required shepherding out the weakest and smallest of the boys. But the atmosphere in Mae Sai was palpably optimistic after two successful operations in previous days and news the rescued boys were healthy and “cheerful.”

By the time the 11th boy was out, Thai volunteers were cheering and waving as the helicopters that were ferrying the boys to hospital thundered overhead.

Confirmation they were free triggered celebrations in Mae Sai and across the country. “I’m so happy,” said Songpol Kanthawong, 13, a teammate of the boys who narrowly missed being trapped along with them, forgetting to bring his bike to training the day the boys cycled out to the site with a picnic lunch.

“At first, I was worried a bit about them diving but I knew they could do it. I missed everyone of them including coach Ekk.”

He said the football team’s Facebook Messenger thread was already full of plans for what the boys would do with their teammates when they returned.

Doctors said the first eight boys to be released would spend at least one week in hospital recuperating. Images of the boys showed them in hospital beds with white patches over their eyes, which doctors said was a precaution to help them adjust to the light after more than two weeks in a near-pitch black environment.

Emails purportedly written by Richard Stanton, one of the leaders of the dive team, showed that as late as Sunday night divers were concerned about whether they could free all the boys.

“We’re worried about the smallest lad,” he wrote to entrepreneur Elon Musk, who developed a mini-submarine for possible use in the operation.

The joy on Tuesday was in stark contrast to the gloom at the cave site four days’ earlier, when authorities announced former Thai navy Seal Saman Kunan had asphyxiated while placing air tanks beyond “chamber three,” the most treacherous part of the journey the boys would have to undergo.

The same day, authorities revealed the air inside the boys’ chamber was growing increasingly toxic, with monsoon rain forecast to hit within days, increasing water levels and potentially sealing off the boys until January.

“At first we thought that we could sustain the kids’ lives for a long time where they are now, but now many things have changed,” Rear Adm Arpakorn Yookongkaew, the Thai navy Seal commander, said that morning. “We have a limited amount of time.”

A press conference scheduled for Friday night was delayed several times, until Osatanakorn finally emerged at midnight, confirming the rescue was not imminent. “The boys are not suitable [and] cannot dive at this time,” he said.

By Saturday, authorities were ready to provide a timeline for the first time. The boys would need be removed within three to four days, they said, or stay perched for months on high ground that could shrink to 10 sq metres once the monsoon arrived.

It rained heavily that evening and by Sunday morning, journalists were being asked to leave the cave site. The two-mile (3.2km) path was not yet fully dry, and the boys would need to squeeze through the flooded passage, breathing through full-face scuba masks – but time was up.

“Today we are most ready,” Osatanakorn told a press briefing, shortly after announcing an elite group of Thai and international divers had entered the cave to get the boys. “Today is D-Day,” he said.

Thailand, a country polarized by fractious politics in recent years, has rallied around the Wild Boars, some of who belong to stateless ethnic minority groups that are often stigmatized

Busloads of volunteers traveled to Chiang Rai to assist, including a group from the southern Trang province whose traditional occupation is to scale mountains collecting bird’s nests to make the delicacy bird’s nest soup.

“First I heard they needed divers, but then they said they also needed mountain climbers, I thought about my skills using ropes and climbing,” said Nattapong Lekkamnerd, 49, one of eight members of his community who traveled to the cave.

They were part of a team of hundreds that scoured the dense jungle above the cave for days trying to find an shaft that might lead 600 metres down to where the boys were believed to be stranded.

Lekkamnerd said he was struggling to find the words to describe his joy at the news the boys were free. “I am happy, proud, overwhelmed,” he said.

Authorities paid tribute to Kunan, 38, after Tuesday’s operation, calling him “a hero not only for Thais but for the whole world.”

“With this mission complete, may you rest in peace brother Saman, the hero of Tham Luang,” said Thanadej Kongbangpoh, a provincial military official.

Kongbangpoh said they hoped to seize on the international attention their province had received to one day turn the Tham Luang Nang Non cave into a tourist attraction.

“Amid the crisis, we Thais are lucky that we will have a new travel destination, a world renowned one,” he said.

On Tuesday night, Thai navy Seals posted an image of the last four of their members to leave the cave, in sunglasses and surgical masks, giving the thumbs up. The message underneath read: “Hooyah, Hooyah, Hooyah.”