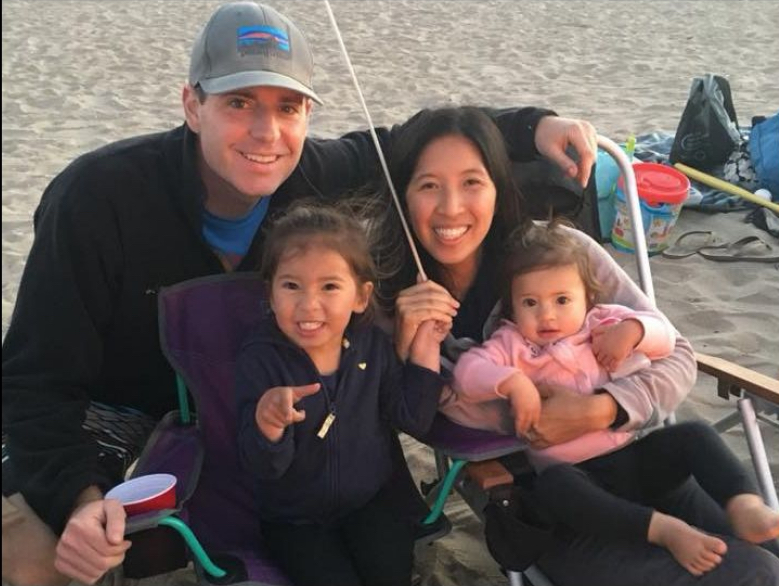 It was just before sunrise at Malibu Creek State Park when the shot rang out in the pre-dawn silence.

A bullet whizzed into the tent of Tristan Beaudette, who was camping with his two young daughters. Beaudette, a research scientist from Irvine, was killed, his body discovered by others.

The killing June 22 has baffled investigators ever since. At first, it seemed like an isolated incident. But then officials acknowledged they knew of at least seven other shooting reports in the same rustic area in the last two years. Beaudette was the first to die, but another man was wounded by buckshot to his arm.

It’s been a summer of anxiety in and around the popular camping and hiking spot. Los Angeles County Sheriff’s Department investigators have spent days scouring the canyon area looking for clues. They’ve fielded more calls about more shots fired but said it’s unclear how many of those were real. They closed the campsite itself out of an abundance of caution.

Some have speculated that a sniper has been hiding in the hills taking potshots. Others question whether the incidents are even connected, noting the differences in the circumstances. One Malibu news website operator even took to Facebook, compiling photos of several vehicles that appeared to have been hit by gunfire.

But with few clues, residents in Malibu and the canyon areas are frustrated.

“They aren’t answering our questions. They are clueless, or they sandbag us,” said Calabasas resident Linda Edwards at a town hall meeting Sunday where detectives and other officials fielded questions.

Indeed, sheriff’s officials were tight-lipped about their investigation.

“It’s true that we do not have a known theory or definitive answer in Mr. Beaudette’s death or a known suspect,” said Lt. Rodney Moore, a homicide supervisor. “We don’t have any independent knowledge or independent information that indicates that those prior shootings are related to Mr. Beaudette. However, we are investigating that there’s a possibility.”

Nearly two months have passed, with a $35,000 reward in Beaudette’s slaying up for grabs. And as hard as sheriff’s and state officials try, residents aren’t getting the answers they want about how their paradise became a crime scene.

For those hoping for new clues, the meeting left attendees disappointed.

Detectives have placed a security hold on Beaudette’s autopsy, and Moore refused to say whether any of the other shootings involved the same type of weapon.

Was it a random shooting? “We are not releasing any specific information that it is targeted or random,” Moore said.

The shootings began Nov. 3, 2016. James Rogers was hiking the Backbone Trail and sleeping overnight in a hammock in Tapia Park, just south of Malibu Creek State Park. He was struck by buckshot; he said he needed surgery to remove the pellets from his arm.

“I heard a loud bang and then felt a burning sensation in my arm and fell to the ground,” he said. “Before I could look at my wound, I did a quick check of the perimeter and I saw nothing.”

Six days later, someone shot at a person sleeping inside a car at the Malibu Creek State Park campground. Then on Jan. 7, 2017, another vehicle parked at the campsite was hit by gunfire as a man and woman slept inside. Six months later, as a motorist drove down Malibu Canyon Road on June 8, a single shot struck the vehicle. Another car was hit July 22. On July 31, deputies investigated another report of shots fired but were unable to determine what happened.

Nearly a year would pass before a driver of a Tesla on Malibu Canyon Road heard a shot hit his vehicle about 4:30 a.m. June 18. No one was injured. Sheriff’s investigators examined the car, and a piece of shrapnel had embedded in it, the owner said.

Four days later, Beaudette took his daughters camping to allow his wife, an Orange County obstetrician, some quiet time to study for an examination. He pitched a tent next to that of his brother-in-law and his children.

His killing stunned his family and the larger Malibu Hills community.

His wife, Erica Wu, calls his death a “senseless loss.”

“I may never understand why our time together was cut short, but we had an incredible journey and I am so grateful for every day I had with him,” she said.

Since Beaudette’s killing, there have been several other reports of shootings.

But Sheriff’s Lt. James Royal said deputies have yet to find any proof that those were actual shootings. Three of the reports turned out to be something other than gunfire, including a backfire and a transformer explosion in the Monte Nido area.

But Royal, who oversees detectives at the nearby Lost Hills station, said the public need to stay vigilant.

“I strongly encourage you to trust your instincts,” he said at the town hall meeting. “If you see something that doesn’t feel right, if you have a gut feeling, please trust it.”

Adding to the fear was the discovery of two bodies in recent months. On May 16, the body of Francisco Reynaldo Crux, 52, turned up on Las Virgenes Road near the Malibu Hindu Temple. He had died of blunt-force trauma. On July 27, 19-year-old Roger Chavez Barahona’s body was recovered on an embankment in the 24000 block of Piuma Road. He had died of multiple gunshot wounds. Moore said those homicides are gang-related and aren’t connected to Beaudette’s slaying. Officials say the remote canyon roads have been used as a dumping ground for bodies for decades.

The area between Pacific Coast Highway and the 101 Freeway is patrolled by five local, state and federal agencies. And that has led to some confusion. Some of the previous shootings were reported to California State Parks Department rangers and others to the L.A. County Sheriff’s Department.

Some officials complained they had not heard anything about the earlier shootings until Beaudette’s death. Residents have questioned why sheriff’s officials did not alert the public to the potential danger early.

“We are working on it, but we cannot tell you,” is how Lloyd Ahern, a Malibu resident, summed up the law enforcement approach.

Barry Haldeman, also of Malibu, said the shootings have a lot of residents questioning the safety of Malibu Creek State Park after sundown. Some have said they’ve stopped hiking and driving there at night.

But Haldeman said he was encouraged by the team investigating the violence.

“At least we know they are working on it seriously,” he said.