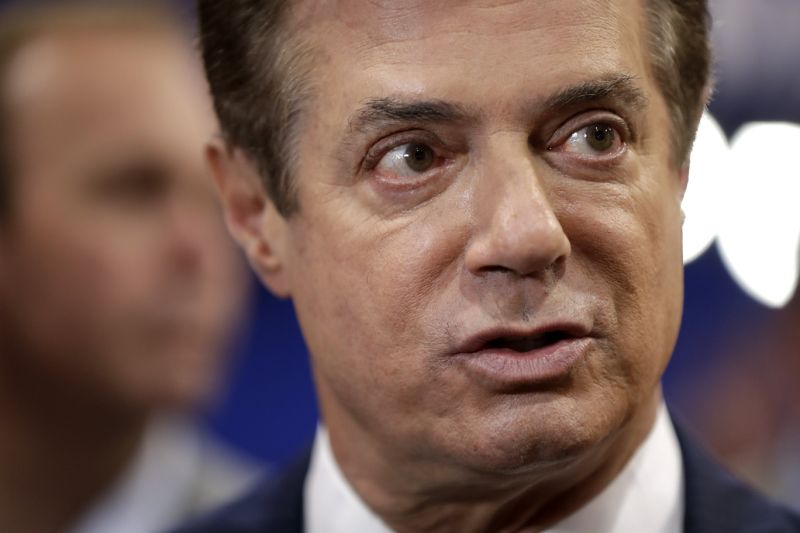 Paul Manafort, former campaign manager of President Trump, was found guilty Tuesday on eight of the 10 counts brought against him by special counsel Robert Mueller.

Manafort was found guilty of five counts of tax fraud charges, one charge of hiding foreign bank accounts, and two counts of bank fraud. In total, the guilty counts could carry a lengthy prison sentence for Manafort, who is 69 years old.

On the fourth day of deliberations following a two-week trial in Alexandria, Va., the jury notified judge T.S. Ellis shortly before 4:30 p.m. ET that it had reached a verdict on eight of the 18 counts. Ellis then polled the jury on the likelihood of reaching a verdict on the remaining 10 counts against Manafort, and ruled a mistrial on the remaining counts.

Prosecutors now have until Aug. 29 to decide whether they will seek a retrial for the charges on which the jury deadlocked. Manafort will remain in custody and faces another trial on Sept. 17 in a Washington courtroom, where he will be tried on charges of failing to register as a foreign agent, money laundering and obstruction of justice.

Earlier in the day, the Alexandria jury sent Ellis a note that asked, “If we cannot come to a consensus on a single count, how should we fill out the jury verdict sheet for that count, and what does that mean for the final verdict?”

The guilty verdict comes as another blow to President Trump, whose former personal lawyer Michael Cohen pleaded guilty earlier in the day to multiple charges, including campaign finance fraud stemming from hush-money payments to two of Trump’s alleged mistresses.

In a Manhattan federal court, Cohen admitted to violating campaign finance law at the candidate’s direction, and that he acted for the purpose of influencing the election.

Trump, who was traveling from Washington, D.C., to Charleston, W.V., for a rally, boarded Air Force One about 10 minutes before the verdict was reported by news networks.