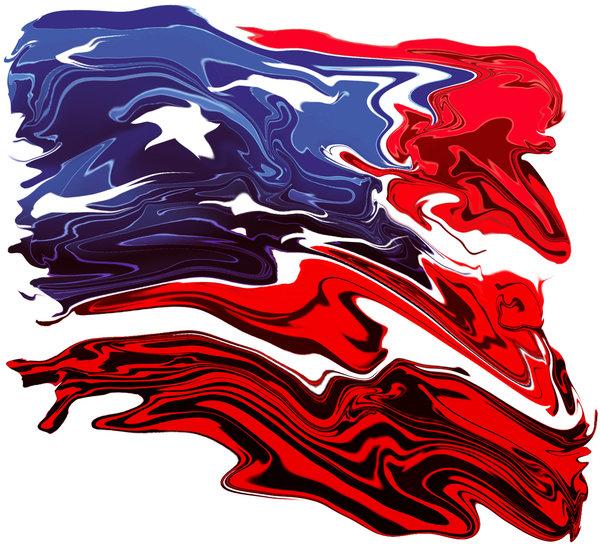 In a move that has been denounced as a threat to democracy, Wisconsin Republicans approved a bill that will significantly weaken the powers of the incoming Democratic governor and attorney general.

Republicans pushed on through protests, internal disagreement and Democratic opposition to the measures designed to reduce the powers of Evers and the incoming attorney general, Josh Kaul, also a Democrat replacing a Republican. Critics have called the move a threat to democracy. The Wisconsin battle is one of several going on around the country where bitter bipartisan wrangling continues a month after the midterm elections.

Evers and Kaul urged Republicans not to pass the bill early, warning that lawsuits would bring more gridlock to Wisconsin when the new administration, and the first divided state government in Wisconsin in 10 years, takes over early in 2019.

But Republicans forged ahead regardless. The assembly was expected to pass the bill later on Wednesday, sending it on to Walker for his consideration in the waning weeks of his controversial governorship. Walker is in his final five weeks as governor after losing a bid for a third term to Evers, the state schools superintendent.

“This is a heck of a way to run a railroad,” the Democratic senate minority leader, Jennifer Shilling, said as debate resumed at 5am. “This is embarrassing we’re even here.”

Despite the victories by Evers, Kaul and every other Democrat running for statewide office, Republicans maintained majority control in the legislature for the next two years. Democrats blamed partisan gerrymandering by Republicans for stacking the electoral map against them.