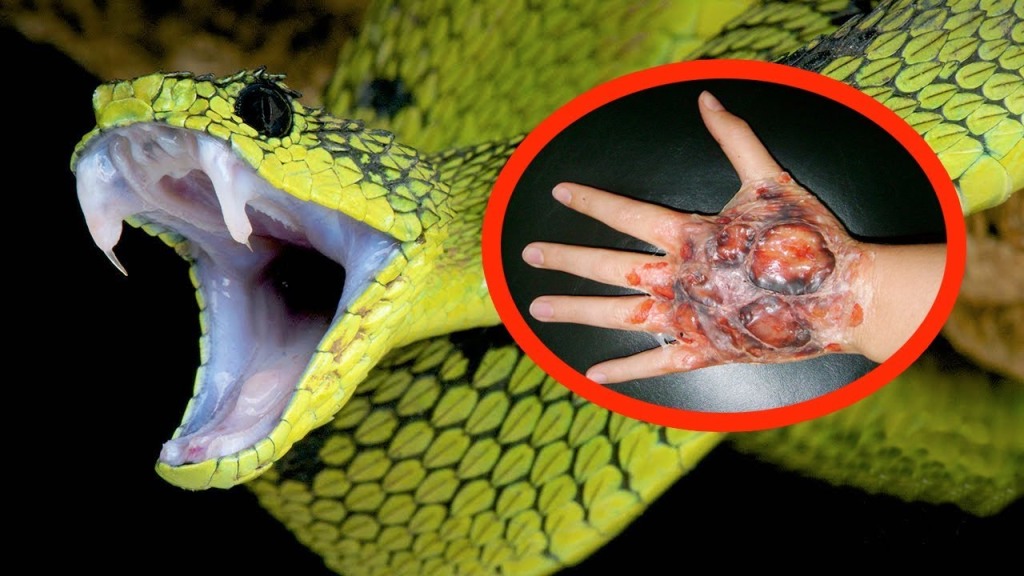 An estimated 5.4 million people are bitten by snakes each year.

Snakebites kill between 81,000 and 138,000 people and disable 400,000 more every year. It’s a problem that is exacerbated by a global shortage of snake anti-venom, especially in rural areas of sub-Saharan Africa and Asia where appropriate health-care facilities are few and far between.

According to the UK’s Wellcome Trust, a research charity, snakebites cause more death and disability than any other neglected tropical disease.

“Snakebite is — or should be — a treatable condition. With access to the right anti-venom, there is a high chance of survival,” said Professor Mike Turner, Wellcome’s director of science.

“While people will always be bitten by venomous snakes, there is no reason so many should die.”

The current method has changed little since the 19th century: Venom is extracted from a snake and administered to a horse or other animal in small doses to evoke an immune response. The animal’s blood is drawn and purified to obtain antibodies that act against the venom.

“It comes from a horse, and injecting horse proteins into people isn’t without its risks. There is relatively high rates of adverse reactions,” whether mild, like rash and itch, or more serious, like anaphylaxis, said Phil Price, Wellcome’s snakebites science lead.

Anti-venoms are far from perfect. A lot aren’t clinically tested in the same way other drugs are tested.

It is also work that hasn’t been profitable for pharmaceutical companies. In 2010, Sanofi Pasteur halted production of its FAV-Afrique anti-venom, effective for several African snakes.

One avenue of research that scientists at Wellcome plan to pursue with the new funding is a universal anti-venom. They’ll also look at alternatives to anti-venom as well as making existing development methods more rigorous.

It is vicious circle, where countries don’t buy anti-venoms for their hospitals because they are too expensive, and pharmaceutical companies don’t make them because so few buyers are purchasing them. The result is that they remain largely out of reach of the people who need them.

The snakes regarded as the biggest killers of people include the saw-scaled viper found in Africa, the Middle East, India and Pakistan and the Russell’s viper, found in India and southeast Asia, said Price.

Millions of people across the world read about the horrors of the Ebola virus in 2014, when the deadly disease rapidly spread from a small village in Guinea to the rest of West Africa, Europe and the United States, killing around 11,000 people.

Just this week, medics in Indiana made a gruesome discovery when they arrived to a home that was filled with more than 100 snakes.

Emergency workers were called to the home in Battle Ground, Indiana, and found 36-year-old Laura Hurst dead with an 8-foot python coiled around her neck, according to police. The Reticulated Python was one of 140 snakes that were found inside the home.