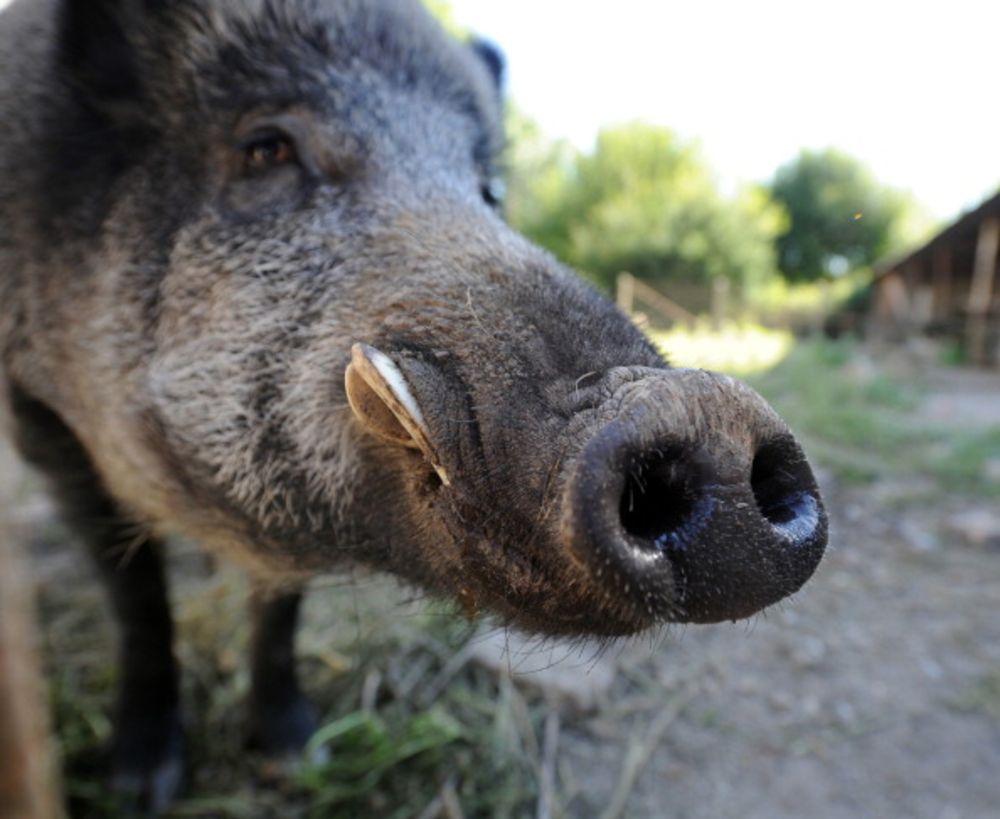 Italy’s Il Tirreno reported that authorities believe wild boars in Tuscany have sniffed out some 20,000 euros (about $22,000) worth of cocaine buried in the woods near Montepulciano.

Local police learned of the incident after tapping the phone lines of a suspected drug-trafficking group, who revealed the incident during one of their calls.

The powder had been stored in jars and tucked into waterproof packages. Allegedly, a boar had stomped the earth where the jars had been buried, which caused the containers to burst, scattering the illicit stimulant across the forest floor.

Local officials claim this particular gang is responsible for slinging some two kilograms of blow per month to club-goers around the cities of Arezzo and Siena between September 2018 and March 2019 — trading a gram of 80 to 85-percent cocaine for 80 to 100 euros (about $88-$110). Police believe their crimes may include the death of one 21-year-old Albanian national.

The drug dealers — one Italian and three Albanians — have been arrested and face charges for drug trafficking.

Meanwhile, Italy’s environmental leaders have been exploring ways to control Tuscany’s booming boar population, which stands at an estimated one million, suggesting hunters be allowed to hunt outside the traditional season.