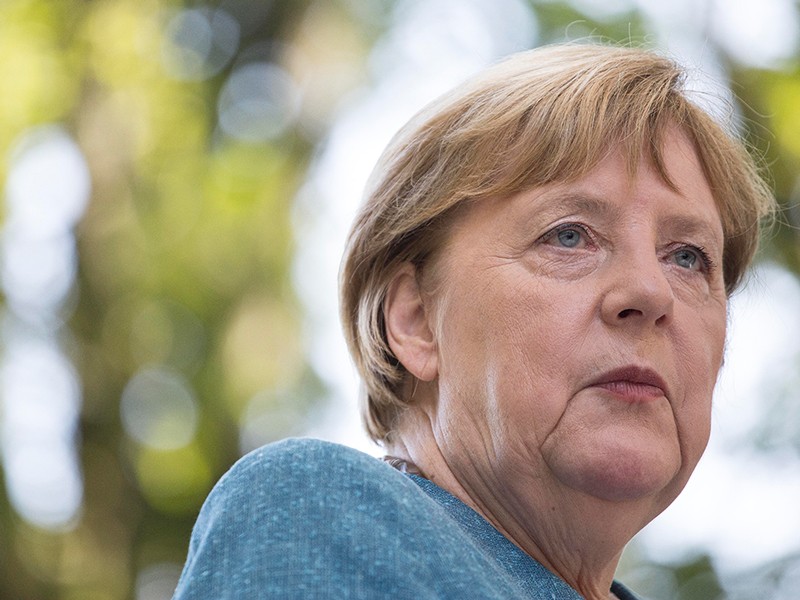 Angela Merkel is one of the longest-serving senior politicians in Germany. In 2021, she will end her career after 16 years. It is still unclear who will be the next party leader of the CDU (expect news on that around January 15-16). It’s also far from clear what results of these elections might bring: currently, the Greens are unusually strong in Germany and might even have a shot at the Chancellor’s job.

But the CDU also remains strong. 2021 is going to be an interesting and defining year in German politics. And as German politics go, much may depend on coalition negotiations after election night – which can take some time. In any case, with Angela Merkel leaving the stage, a longstanding constant of Europe’s economic and foreign policy will disappear, and a new leadership constellation and balance will emerge in Europe? More influence for Emmanuel Macron? Or Mark Rutte?

Merkel leaves behind a powerful legacy for research and for evidence-based thinking. Over the years, her administration has strengthened and internationalized German science. Every government is imperfect when it comes to protecting peoples’ rights, promoting security and well-being, and administering justice, but Merkel brought compassion and an insistence — unusual among politicians, even in the time of COVID-19 — that decision-making benefits from evidence. All of this will make her a hard act to follow.

Merkel’s passion for science is spurred, in part, by her grasp of the value scientific research and innovation holds for societies and economies. In interviews with Nature, Germany’s researchers have talked about how, as chancellor, Merkel prioritized regular meetings with working scientists and research managers. Every few months, she presided over informal science soirées focused on different fields. She set the agenda for the sessions, with a particular interest in up-and-coming fields such as hydrogen technology, quantum computing and artificial intelligence.

Merkel obtained a PhD in quantum chemistry in 1986 from the Academy of Sciences in Berlin–Adlershof in East Germany. She worked in the Prague laboratory of quantum chemist Rudolf ZahradnÍk, studying the quantum mechanics of gas-particle collisions, and co-authored several papers. She was, in fact, the opposite of Donald Trump – who regularly displayed a complete lack of of even basic knowledge about, or much else for that matter.