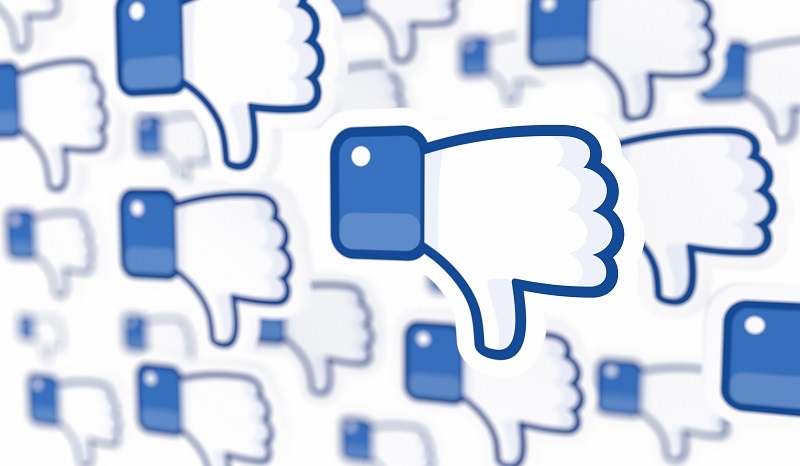 The reports cite internal company research and documents that show the company is aware of many of the harms its apps and services cause but either doesn’t rectify the issues or struggles to address them.

According to reports, Facebook ran an experiment that showed how a new profile for a conservative mother from North Carolina began, within two days, to receive recommendations to join groups related to the far-right conspiracy group QAnon.

The documents show, Facebook was hosting thousands of private QAnon groups and pages with millions of followers.

Employees at Facebook expressed shock and outrage after the Jan. 6 insurrection at the U.S. Capitol.

“I’m struggling to match my value to my employment here,” one employee wrote. “I came here hoping to affect change and improve society, but all I’ve seen is atrophy and abdication of responsibility.”

Internal Facebook analysis of the Jan. 6 insurrection found that the policies and procedures put in place by the company were not enough to prevent the growth of groups related to “Stop the Steal.”

A Facebook data scientist wrote to his colleagues to say that 10% of all U.S. views of political content on the site were of posts alleging that the 2020 U.S. presidential was fraudulent.

Other documents detailed the spread of hate speech and content inciting violence in India on Facebook applications.

The reports follow a series of stories from the Wall Street Journal titled “The Facebook Files,” from documents provided by Haugen. Most notably, the series found internal documents that showed Facebook was aware of the harm caused by its Instagram service to teenagers’ mental health.

Earlier this month, Haugen testified before a Senate panel about the reports. Facebook attempted to discredit Haugen at the time and continues to push back against the stories stemming from the documents she’s released.