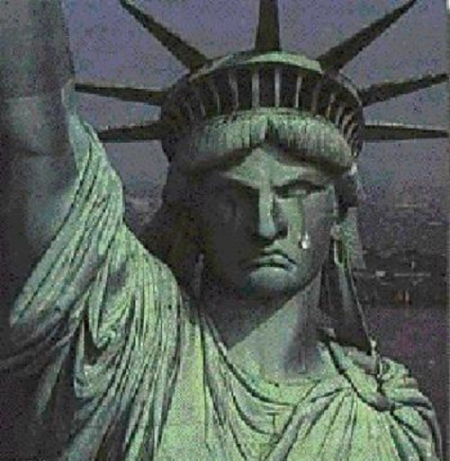 Unfortunately, there are millions of Americans that are suffering. And the republicans have learned that if you tell this growing group of downtrodden that you will solve their problems, they will vote for you, despite the mountains of evidence that demonstrate that the republican’s policies will hurt these people even more, and transfer gigantic sums of money from those with less to the very rich. In other words, the republicans depend on American’s stupidity. 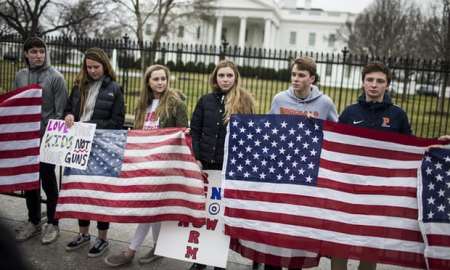 Trump has a history of shifting his positions in response to events or advice. Before he entered the political fray in earnest, he expressed support for a ban on assault weapons and “a slightly longer waiting period” to purchase a gun.

But during his 2016 presidential campaign, Trump ran as an unabashedly pro-gun candidate, warning the NRA: “The only way to save our second amendment is to vote for a person that you all know named Donald Trump.” 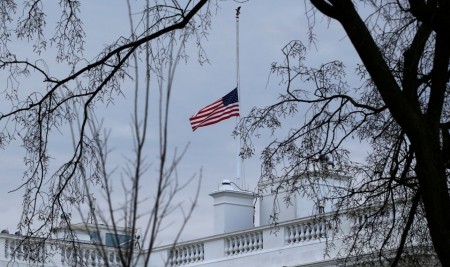 Senate Majority Leader Mitch McConnell expressed his “deep sadness,” but continues to block gun-control proposals that enjoy the support of most Americans.