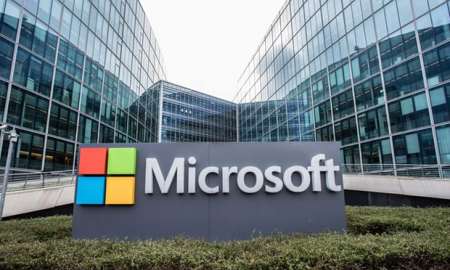 At least three women reported sexual assault or rape by male co-workers, including a female intern who alleged rape by a male intern, reported the rape to the police as well as her supervisor and HR, and yet was forced to work alongside her accused rapist.

A growing list of powerful men have faced serious consequences for sexual misconduct allegations, but the most powerful one of all has faced none. Instead, Donald Trump’s official position, as his spokeswoman Sarah Sanders recently clarified in a White House press briefing, is that the 20 women accusing him of assault and harassment are lying. Trump has also suggested some were not attractive enough for him to want to sexually assault. 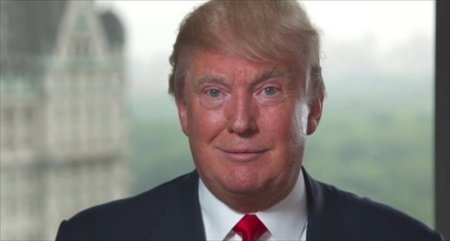 Donald Trump has been accused of sexual assault and sexual harassment, including non-consensual kissing or groping, by at least fifteen women since the 1980s.